Member for Gregory Lachlan Millar is disgusted that the Minister for Agricultural Industry Development Mark Furner has snubbed farmers and graziers in the Central Highlands Regional Council region and calls on him to re-establish the drought declaration for the Central Highlands as a matter of urgency.

“Australians have seen images from Longreach, Isisford, Barcaldine and Winton over the weeks, where they are struggling through seven years of prolonged drought” Mr Millar said

“While the Central Highlands may look ‘green’ – the region is in the grips of a devastating drought which the Minister has totally ignored. 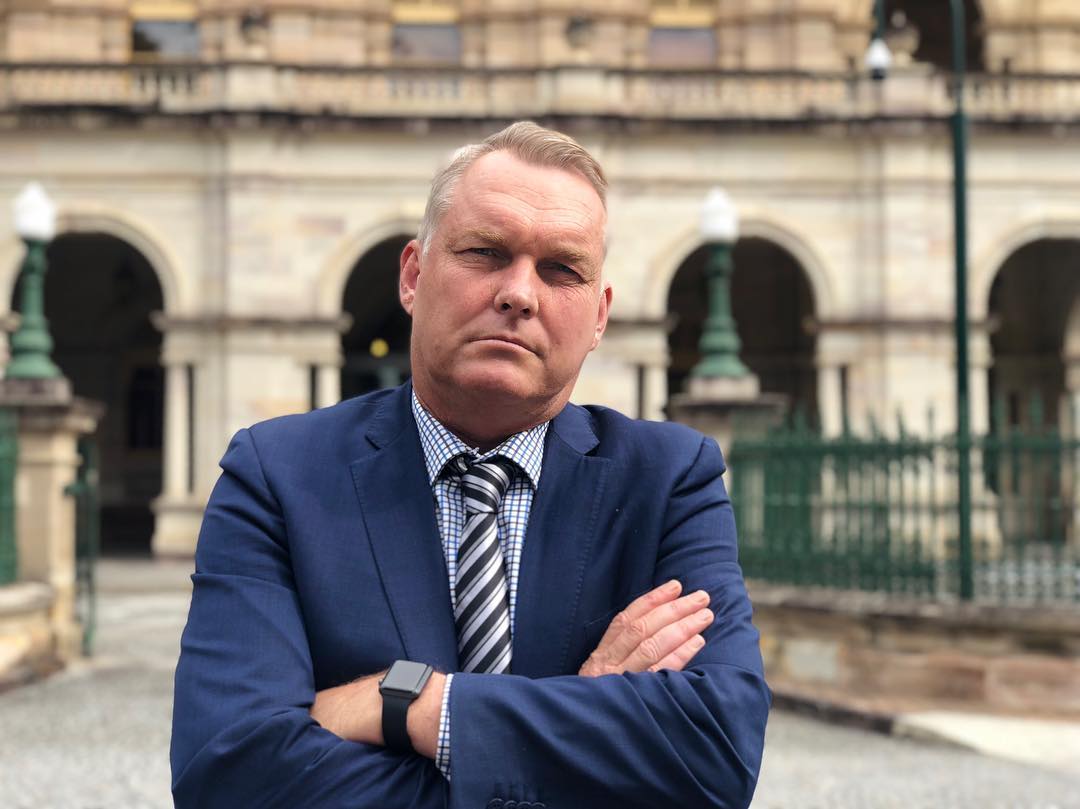 “Fairbairn Dam is now under 20% capacity and irrigators will be receiving less than 10% of their regular allocation this year, due to the ongoing dry.

“And it’s not just irrigators who are feeling the pinch.  Farmers and Graziers from Gindie, Duaringa, Dingo, Rolleston, Capella and Springsure have all contacted my office requesting assistance with impacts of the drought.

“Delivering that assistance requires a drought declaration from the Minister” he said.

“I’ve called on the Minister numerous times to take this issue seriously and recall the Central Highlands Local Drought Committee – but clearly this has fallen on deaf ears.

“While the Government reduces Parliamentary sitting times, farmers and graziers have their back against the wall.  While the drought hasn’t taken effect in the Ministers electorate of Ferny Grove, it’s been punishing Gregory residents for over seven years.

“Actions speak louder than words.  Again and again, whether it’s the draconian vegetation management laws, the dismantling of rural maternity services, ignoring the needs of dialysis patients or its inaction on assisting drought-affected Queenslanders – this Government shows its utter contempt for Rural Queenslanders” Mr Millar said.