Member for Gregory, Lachlan Millar, is disappointed that Western Queensland graziers have been ignored in the 2018 State Budget.

Mr Millar said that, while Round 1 and Round 2 of the cluster fencing is being rolled out , vital connecting fences are needed, and graziers have been left wanting.

“You can’t help but notice the difference in grass levels when driving through cluster-fenced areas, and reports from graziers show that sheep deaths is at an all-time low.

“Lambing rates have increased from 20 to 90 per cent and for the first time in years, we’re seeing wool prices of over 2000 cents per kilogram clean. 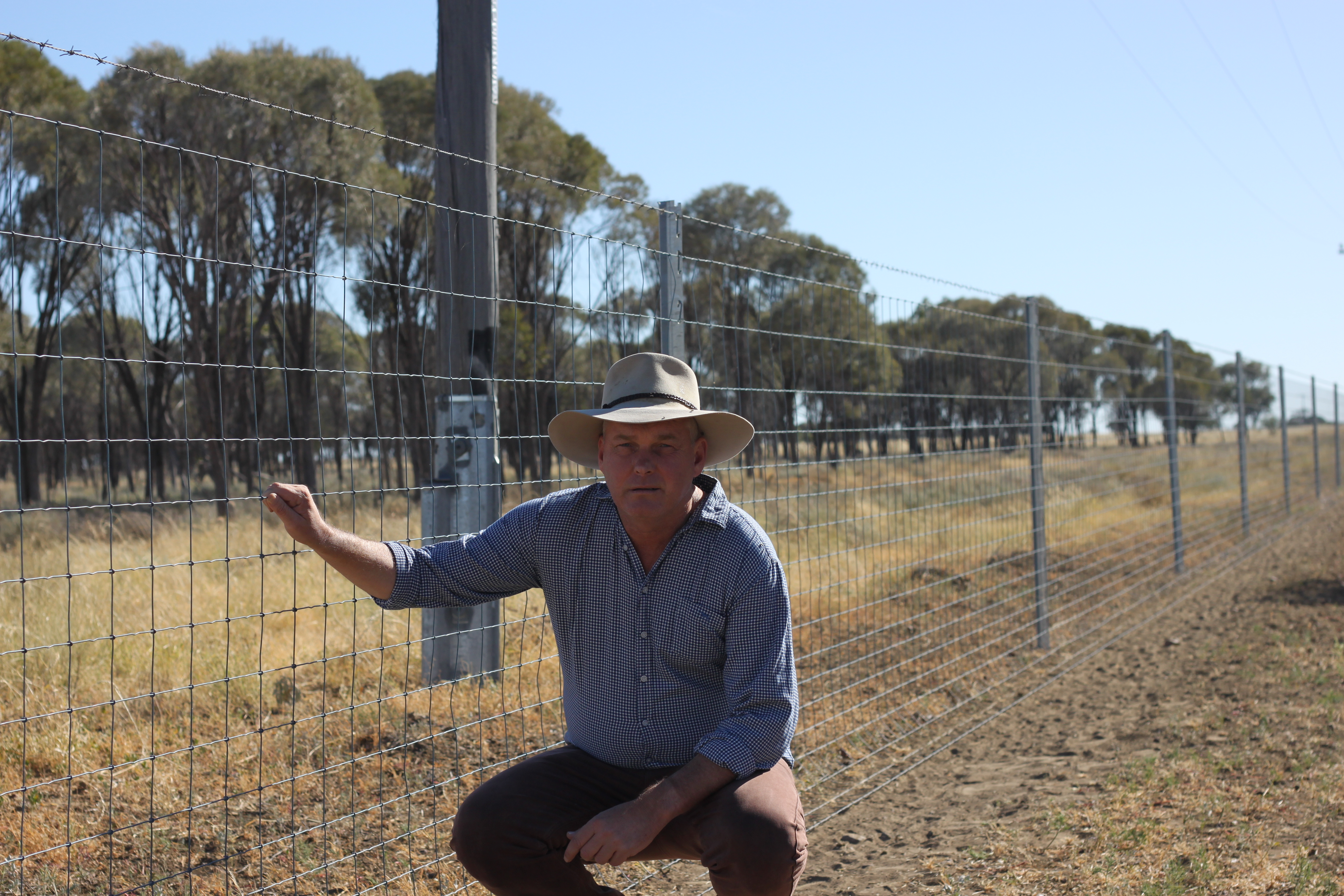 “This program has helped restore industry confidence to the region – it’s bringing people back to towns like Longreach, Blackall, Isisford and Muttaburra and providing job opportunities for our young people.

“If fully funded, the cluster fencing program in Western Queensland will bring one million sheep back to the region, providing a benefit of $3.76 per year for every $1 of government expenditure not only for graziers, but for small businesses in town.

“But sadly, the State Government has failed Western Queensland graziers with no new funds for cluster fencing

“The LNP went to the election committing $10 million for linear fencing, but the State Budget has only delivered $1.3 million a year for Western Queensland graziers.

“The Budget provides nothing for Round 3, nothing to extend and connect the current cluster fencing. It’s vital that the Government continues to fund this vital project.