Queensland cattle producers are continuing to pay the price for the Palaszczuk Government’s gross mismanagement of problems with the state’s livestock crates.

Mr Perrett said Labor must get a move on and fix the faulty cattle crates it commissioned from China in 2016.

“Let’s be clear, these 350 cattle crates aren’t old or falling apart due to wear and tear, they were faulty when Labor bought them,” Mr Perrett said.

“The LNP first raised this issue with Labor in October last year on behalf of the cattle industry and yet 7 months later they’ve done nothing about it.

“Crates gates and doors have fallen off, bolts and pins are missing - making the crates unsafe and not able to be used to transport livestock they were intended for.

“Beef producers rely on these services to transport cattle long distances, but are now incurring extra costs to use road transport instead. 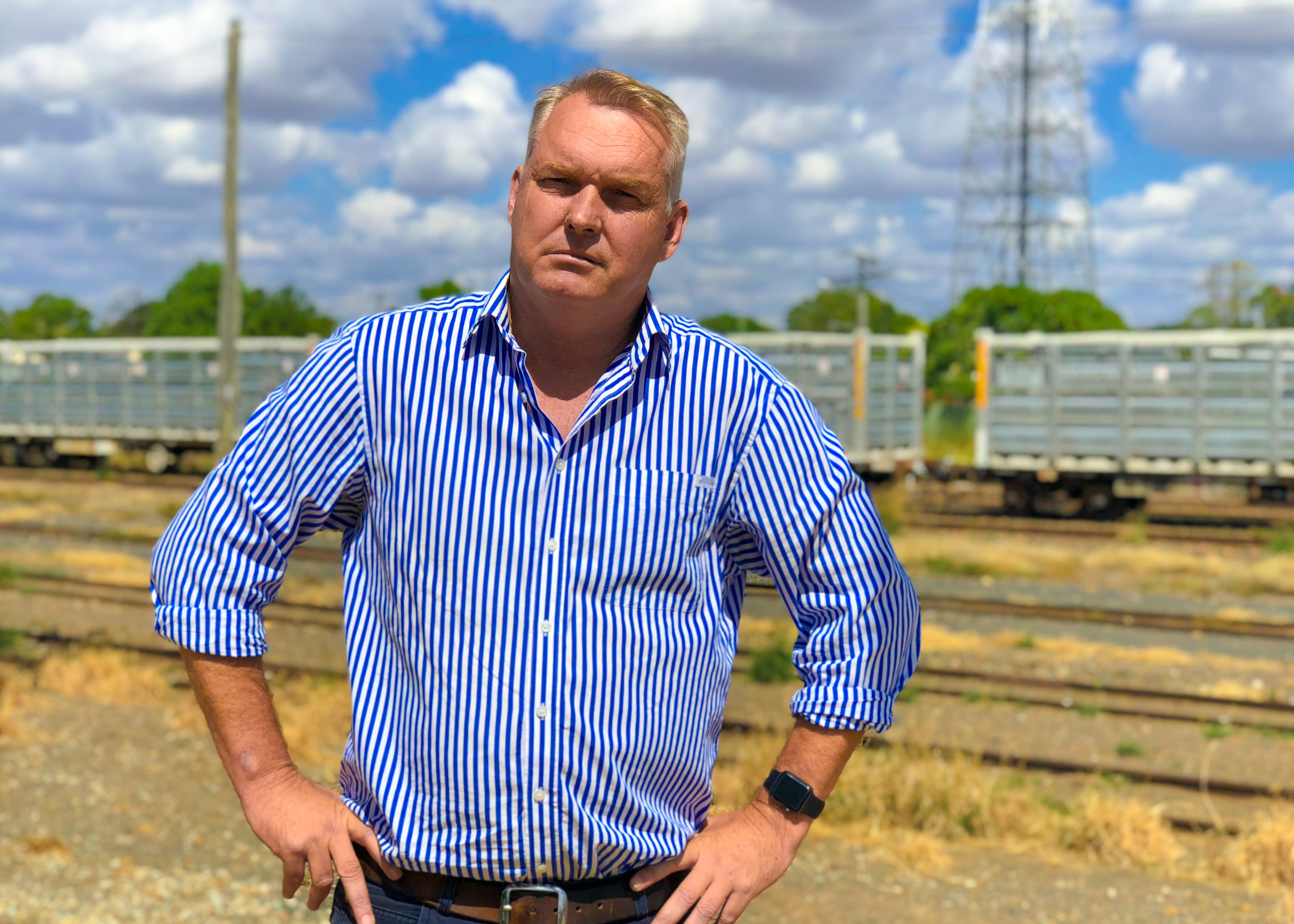 LNP Member for Gregory Lachlan Millar said that the effects this is having on graziers in Western Queensland is a major kick in the guts to a region that is grappling with high unemployment and devastating drought.

“Just like Labor’s unfair vegetation management laws, the Labor Party is once again missing in action on yet another issue critical to our agricultural industries,” Mr Millar said.

“The delay in getting these cattle crates repaired was costing local graziers an additional $20 a head to truck their cattle to port and was simply not good enough.”

“To add insult to injury, the city-centric Labor Government sent the crates to Brisbane and Townsville for repairs, despite there being local engineering firms here in Central Queensland who could have fixed this mess in half the time.

“The Premier talks about buying local yet her Government blew up to $13 million on these overseas crates that have proved to be poorly-made, lightweight and simply dangerous.

“It’s time for the Palaszczuk Government to fix to the ‘Rail Fail of the Bush’ that they’ve created”.