Fed up with the inaction of Queensland Labor and Health Minister Steven Miles, Gregory MP Lachlan Millar has today launched a petition to force the State Government to provide Renal Dialysis services locally for Rural Queenslanders.

“It inconceivable that a Government would expect Queenslanders to travel hundreds of kilometres, three times a week, every week of the year, for dialysis care and not provide these services locally” Mr Millar said.

“I’ve been challenging the Health Minister for a long time to provide a dialysis chair for both Emerald Hospital and Longreach Hospital, so those patients, after adequate training, are able to fulfil their dialysis treatments in their local communities.

“When the Minister announced in Longreach that “It was never going to be possible” – I was disgusted and my constituents were gutted. 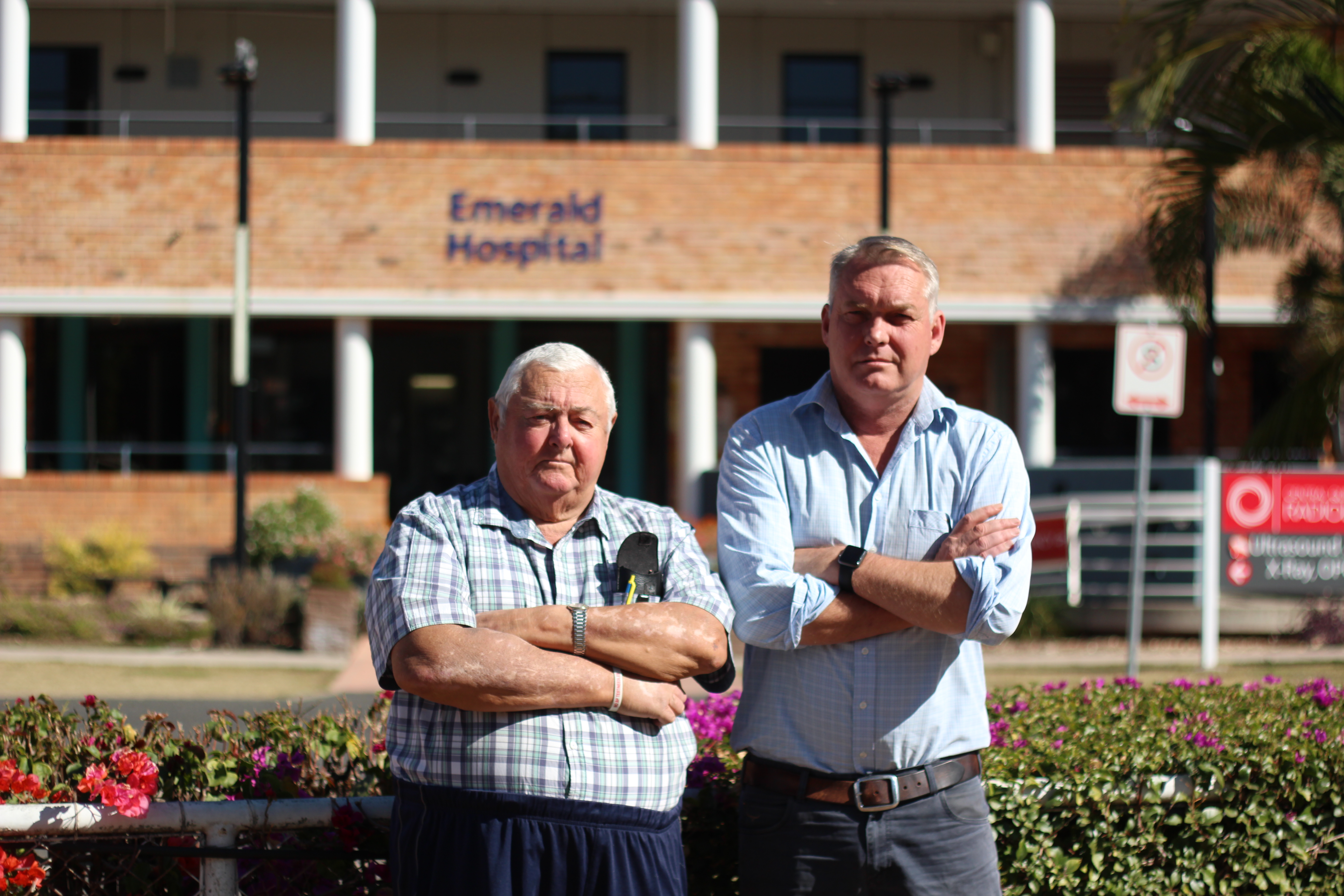 “That’s why I’ve stepped up my push to get these services locally, and have launched my petition today”.

Ian Williams is an Emerald resident who travels to Rockhampton back and forth 3 times a week for this treatment, while undergoing the training for over a year.

“It’s draining on my friends, my family and mostly myself.  I leave Emerald at 6am on Monday morning and don’t return until 10pm that evening on the bus” Mr Williams said.

“I’ve been doing this for over a year now.  When I started the training, I was told that the end goal was that I was able to complete the dialysis myself locally in Emerald.

“That’s not going to be possible without the Minister delivering a chair to Emerald Hospital for me and many other dialysis patients to use.

Mr Millar said that Ian’s story is just one of the many Rural Queenslanders that have been forgotten by the Labor State Government.

“I’ve had numerous constituents contact me in tears, explaining to me that their choice was to continue to travel back and forth to Rockhampton or Townsville, or move away from their families and local communities” Mr Millar said.

“It’s heartbreaking, especially when you know that Emerald had a dialysis chair as late as 2013, but nobody in Queensland Health seems to know where it has gone to.

“The Minister needs to deliver these services to Emerald and Longreach today”.

Mr Millar’s petition can be signed at www.DialysisForRuralQLD.com, with paper copies in both his Emerald and Longreach electorate offices.