Mothers deserve to give birth locally, not being transported to regional centres

Like many Queenslanders, I was shocked when I read reports in the Sunday Mail regarding maternity units throughout Rural Queensland closing at a horrendous rate.

Over the last few years, nearly 40 maternity units have been closed throughout Rural Queensland, meaning mothers are having to drive up to 600km to give birth and shockingly, more than one child is being born on the roadside every day in Queensland.

But being able to give birth in your local community is one of the most basic health services we, as a Government, should be able to deliver.

Throughout this week, I’ve had a number of concerned mothers-to-be contact me regarding these revelations – and quite honestly I’m shocked that our local maternity services would be threatened. 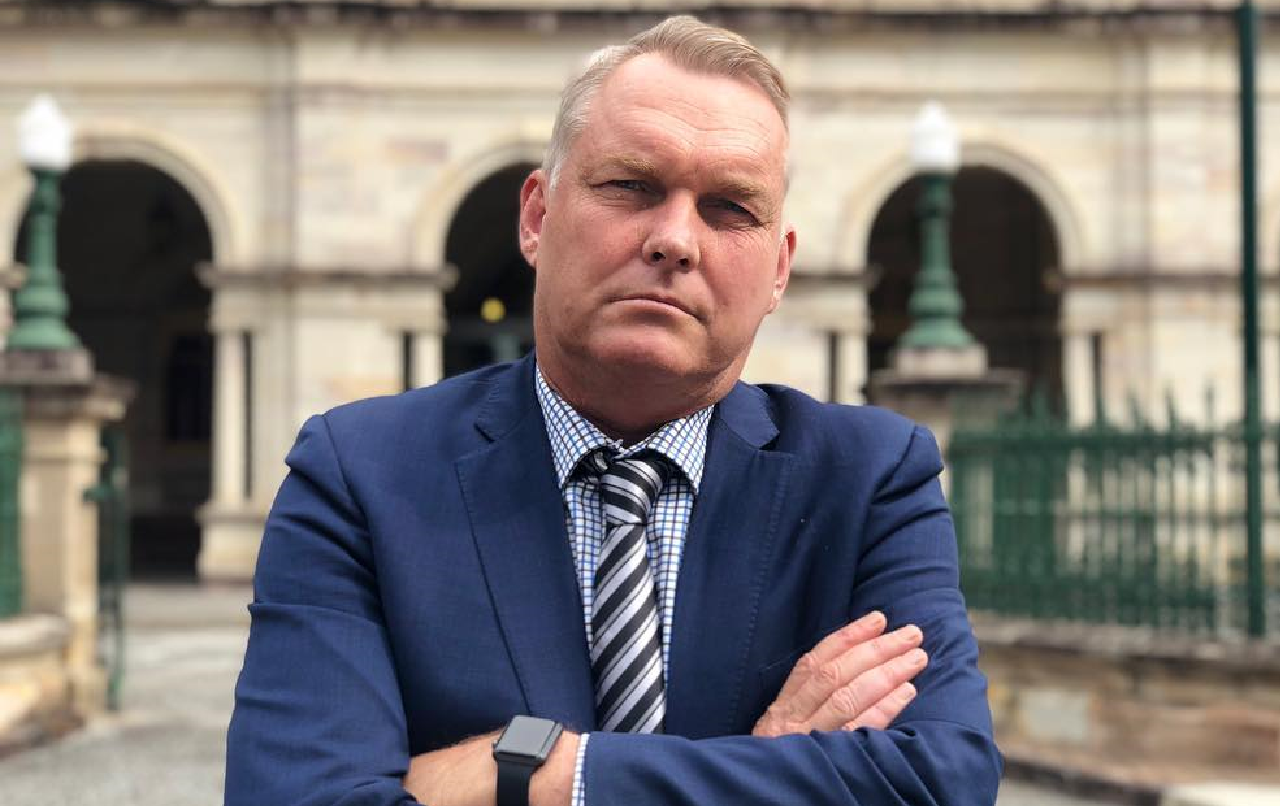 It took years of hard work by the former Member for Gregory, Vaughan Johnson and an LNP government under Health Minister, Lawrence Springborg, to secure our current level of birthing services at Emerald Hospital.

Before this, pregnant mothers were giving birth beside the Capricorn Highway after being told to drive to Rockhampton Hospital.

Emerald Hospital became a vital hub for the mothers and families’ right across the entire Central Highlands as more and more local hospitals lost their birthing services.

To read of Emerald’s service being “threatened” in the newspaper was disappointing, especially considering it was the first I had heard of it.

Next week in Parliament, I’ll be asking the Minister to clarify the position of Emerald Hospital’s maternity ward and to give expecting mothers the peace of mind they deserve.

Rural Queenslanders deserve to have these basic health services locally and I won’t be standing by while more and more services are ripped out of our region.

Whether it’s maternity services or renal dialysis, it seems that this State Government shows utter contempt for Regional Queenslanders.