Mining rehabilitation outcomes should be greatly improved under the most significant legislative change to mines in over 15 years with the Queensland Parliament passing the Mines and Energy (Financial Provisioning) Bill this week.

“But it is disappointing that Jackie Trad’s consultation was so poor that our mining companies and the CFMEU were worried about retrospectivity right up to the last minute.

“We had 60 amendments to the Bill at the last minute, bypassing the Committee review process, and showing how poorly the Treasurer had understood the impacts of her proposals on one of Queensland’s most important industries”.

Mr Millar said the Bill will better protect the Queensland taxpayer from having to pay for un-rehabilitated mines. 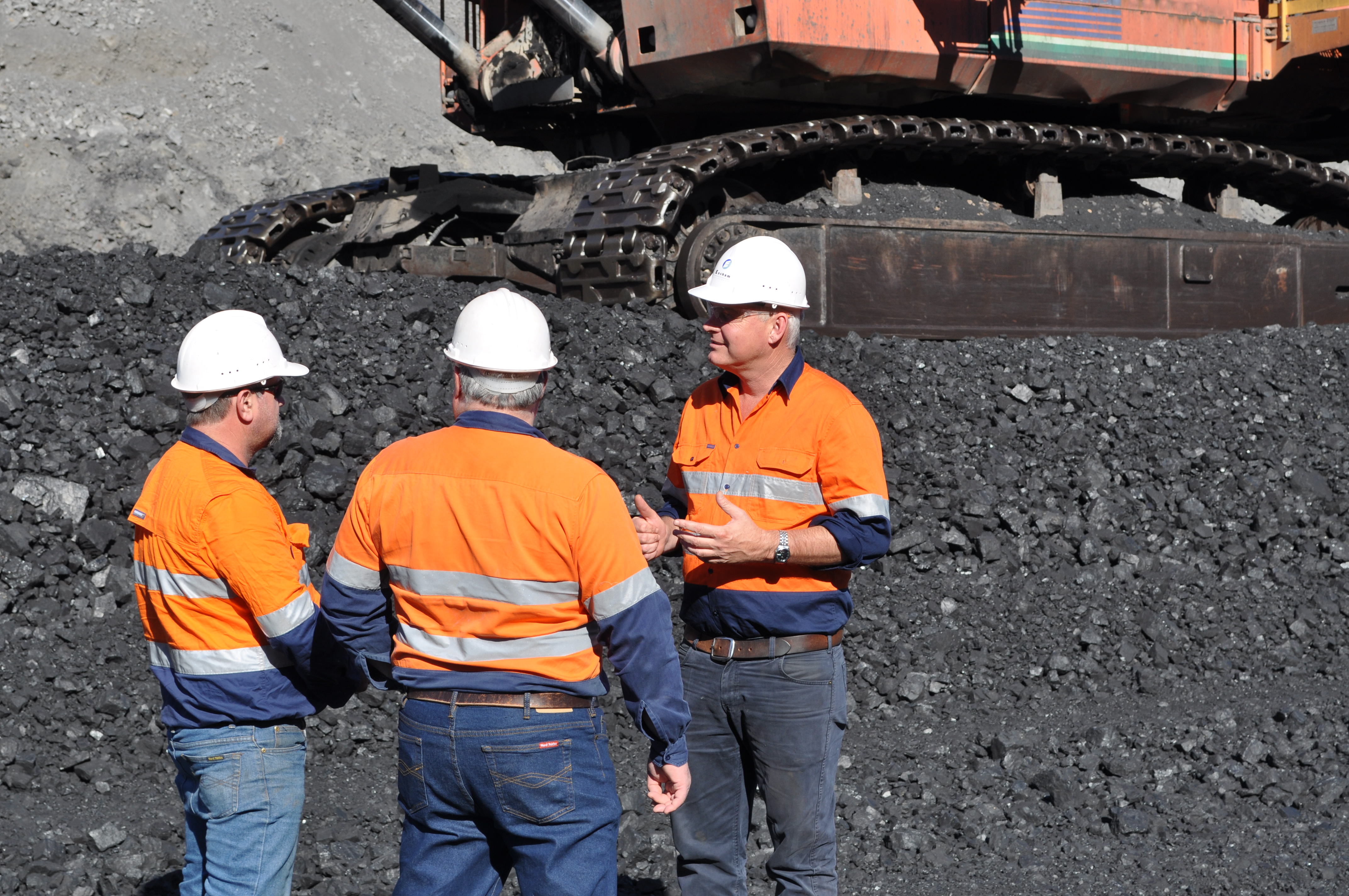 “Under the new arrangements the rehabilitation sureties will be paid annually and pooled to fund all rehabilitation. This fund will be dedicated funding separate from general revenues.

“This is as it should be, but I would have liked the Queensland Auditor General to be named as having the responsibility to oversee the fund.”

Mr Millar said the progressive rehabilitation requirement will provide the Department of Mines with a better platform for ensuring that rehabilitation is taking place to the required standard.

“We have seen miners on-sell mines with rehabilitation not commenced and unfortunately there are many mines in Queensland that have been abandoned in an un-rehabilitated state. These range from large mines like Mount Morgan to smaller ones like the gold mines in the Clermont District.

“Requiring progressive rehabilitation should stop this occurring in the future.

“Central Queensland’s combination of mining, high quality beef production, prime cropping land and food production provides a golden opportunity to become the home of research, innovation and best practice in land rehabilitation. This will have relevance beyond the mining industry and across the world,” said Mr Millar.

“Unfortunately, to find work many of these locals end up working in other states or even overseas. I hope the progressive rehabilitation framework will stop the brain drain and see the Central Highlands become home to a new industry and a new collaboration that will make us a world leader in land rehabilitation and management” he said.