At the 2009 election Premier Anna Bligh went to the polls with a policy to convert Queensland’s stock routes into a conservation corridor.

The following year an historic drought swept across Queensland from west to east. The Queensland stock routes – or the “long paddock” – proved vital in conserving Queensland’s breeding herds.

The drought should have persuaded even the most city-centric government that this 150 year old, iconic piece of rural infrastructure must continue to be sacrosanct.

Unbelievably, it is under threat again from a new set of Palaszczuk Labor Government proposals in the Stock Route Network Management Bill 2016.

Introduced by the Minister for State Development and Minister for Natural Resources and Mines Dr Anthony Lynham last year, the Bill is currently being reviewed by the Parliamentary Committee with a report due to be tabled in Parliament on March 7, 2017.

The Committee has been holding well- attended public hearings from Brisbane to Boulia and according to Member for Gregory Lachlan Millar, the hearings have shown it to be a “horse of the Trojan variety”. 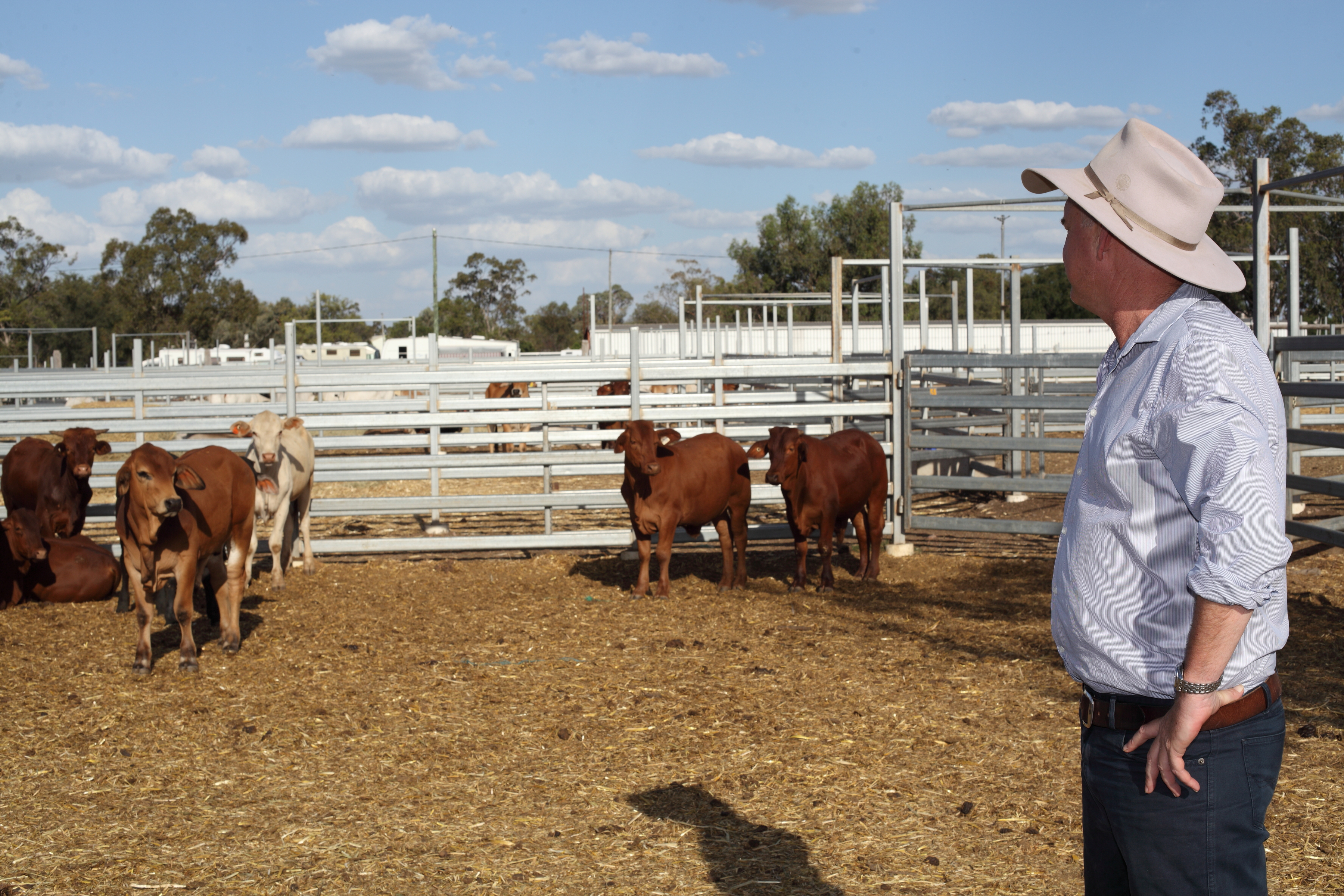 “The Palaszczuk Government has said this Bill is needed to provide a single, modern framework for administering the Queensland stock routes, but as I have followed the hearings I have become increasingly concerned that it is a way of shifting the cost of administering the networks solely onto local government,” said Mr Millar.

“We haven’t seen the Committee Report yet, but I am worried that if this Bill passes without amendment we would be legislating either the death of the stock route network or the permanent financial unviability of western councils, or both,“ he said.

Mr Millar said that councils in his electorate would struggle to maintain water infrastructure and pest and weed management without substantial funding from the State Government.

“Most of the far western stock routes have not carried a beast since the drought began, so if they tried to fund their portion of the network through a user pays charge, there would be more than one sort of drought happening on those stock routes,” he said.

“Ratepayers would then have to cover the deficit, but these councils have very small ratepayer bases. In the long term, the system would end in disaster.”

Mr Millar said the permanent use of the stock routes in Maranoa to support the Roma stock saleyards was probably the portion of Queensland’s stock routes which see peak use.

“They issued one quarter of all permits on the Queensland stock routes last year, but they told the Emerald hearing that charges would have to rise nearly seven-fold if they were to cover the costs of stock route management. Now if that is true for them, imagine the situation in Longreach, Blackall-Tambo or Barcoo,” he said.

“In between, you have shires like the Central Highlands Regional Council where there has been rapid expansion of farming, mining and transport over the last 30 years. They would be inheriting a stock route network much of which is defunct because of road widening and construction of rail lines. Yet the mapping hasn’t been corrected. Some of it hasn’t seen a permit for 50 years or exists completely land-locked in some-one’s private property. Other bits aren’t fenced and are even being farmed because the mapping is poor.

“The administration and compliance burdens this would place on ratepayers in the Central Highlands doesn’t bear thinking about.”

Mr Millar said the concept of the stock routes is that of an interconnected network some 72,000 kilometres long.

“Like a chain, this is only as strong as the weakest link and this is why the State Government rather than local government must retain ultimate responsibility for funding it and overseeing its management,” he said.

“Queensland is a vast state and Labor governments have to realise that one-size-does-not-fit-all. When you take an approach that ignores the local realities, you are legislating a slow disaster.”