Rail Fail Continues In The Bush

Cattle transport is off the rails and graziers throughout Western Queensland are at their wits end, according to the Member for Gregory, Lachlan Millar.

On the back of the State Government’s announcement of a trial for the attempted repairs to the Chinese-made cattle crates, Mr Millar is concerned at the time taken to get these crates back on the rails

“Labor’s brand new Chinese-made cattle crates were decommissioned because they didn’t lock properly and gates and panels were falling off,” Mr Millar said.

“This is a monumental stuff up by Annastacia Palaszczuk and the State Labor Government. 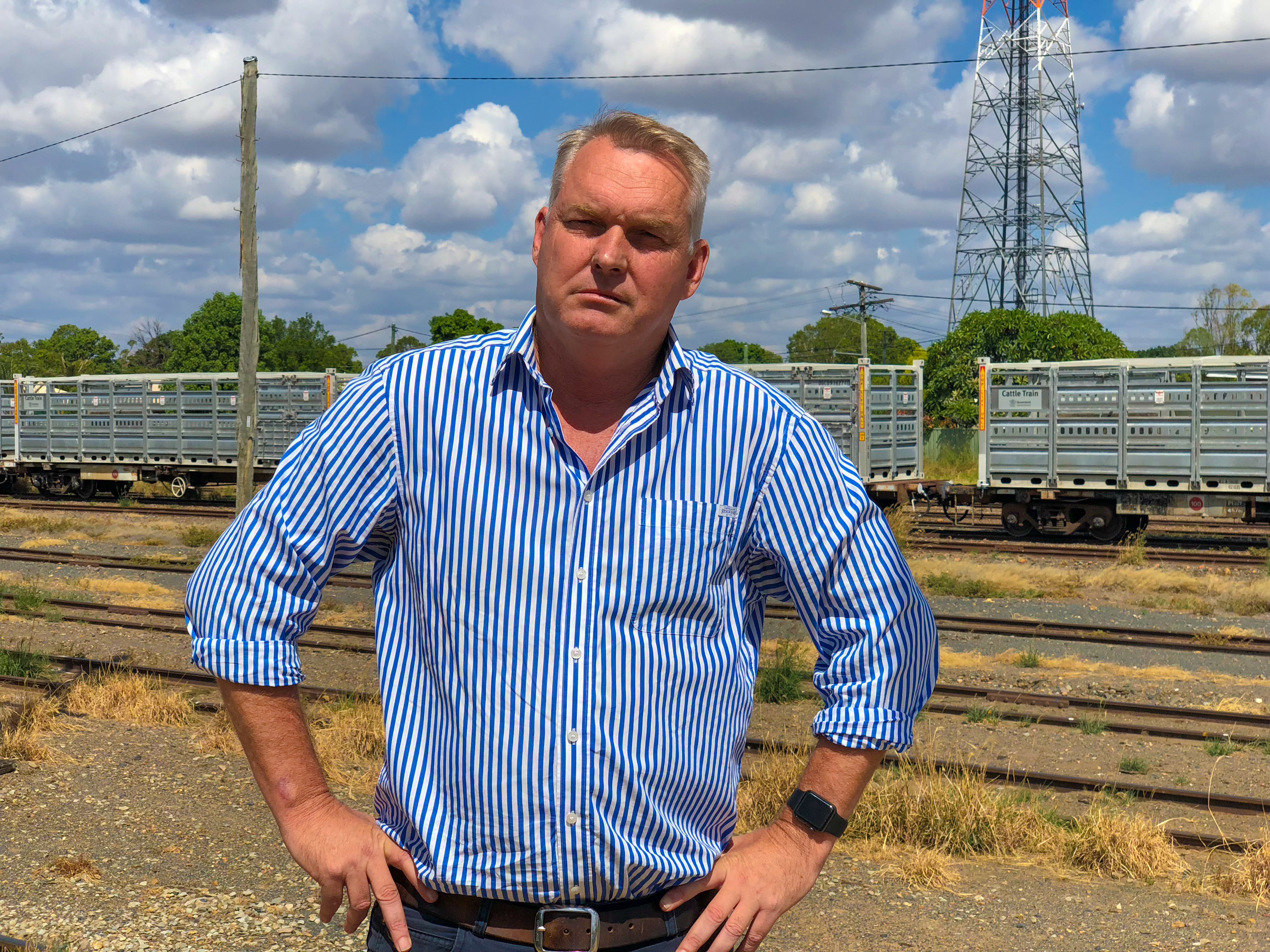 “Let’s be clear, these 350 cattle crates aren’t old or falling apart due to wear and tear, they were faulty when Labor bought them.

“The LNP first raised this issue with Labor in October last year on behalf of graziers throughout Queensland, but Labor has sat on their hands for over 7 months and done nothing.

“And to add insult to injury, the city-centric Labor Government sent the crates to Brisbane and Townsville for repairs, despite there being local engineering firms here in Central Queensland who could have fixed this mess in half the time.

“It’s a major kick in the guts to a region that is grappling with high unemployment and devastating drought.

“While Labor continue to sit on their hands, cattle producers from Central and Western Queensland are forced to pay an additional $20 per head to truck their cattle to port.

“The Premier talks about buying local yet her Government blew up to $13 million on these overseas crates that have proved to be poorly-made, lightweight and simply dangerous.”

“Not only that, but the rail fail in the bush is also putting unnecessary additional pressure on our road network – the same network that successive Labor Governments have neglected for over 10 years.