Lachlan comes from Queensland’s Central Highlands, where he lives with his wife and three daughters in Emerald.

The middle son of a farming and contracting family, like most children with a farming background, Lachlan received many hours of practical experience helping his father and brothers on the farm. Even now, he can still be found taking his turn in the tractor at busy times.

After finishing his education, Lachlan worked for the ABC as a rural journalist. It was a job which took him all around Queensland, showing him in close-up the issues faced by Queenslanders in rural and remote areas. He later worked for the Fitzroy Basin Food and Fibre Association, advocating for the protection of water rights for farmers in the Fitzroy Basin catchment.

He went on to work as an advisor to Mike Horan, Lawrence Springborg and John McVeigh.

On the retirement of his friend and mentor, Vaughan Johnson, Lachlan stood as the Member for Gregory and was elected in January, 2015.

His electorate of Gregory is the largest in the Queensland parliament. Covering over 460,000 square kilometres, it covers all of Central Queensland from the NT and SA borders in the Simpson Desert to one hour’s drive from Rockhampton on the coast. It is twice the size of New Zealand and covers all or part of ten local government areas and two federal electorates: Flynn in the east and Maranoa in the west. 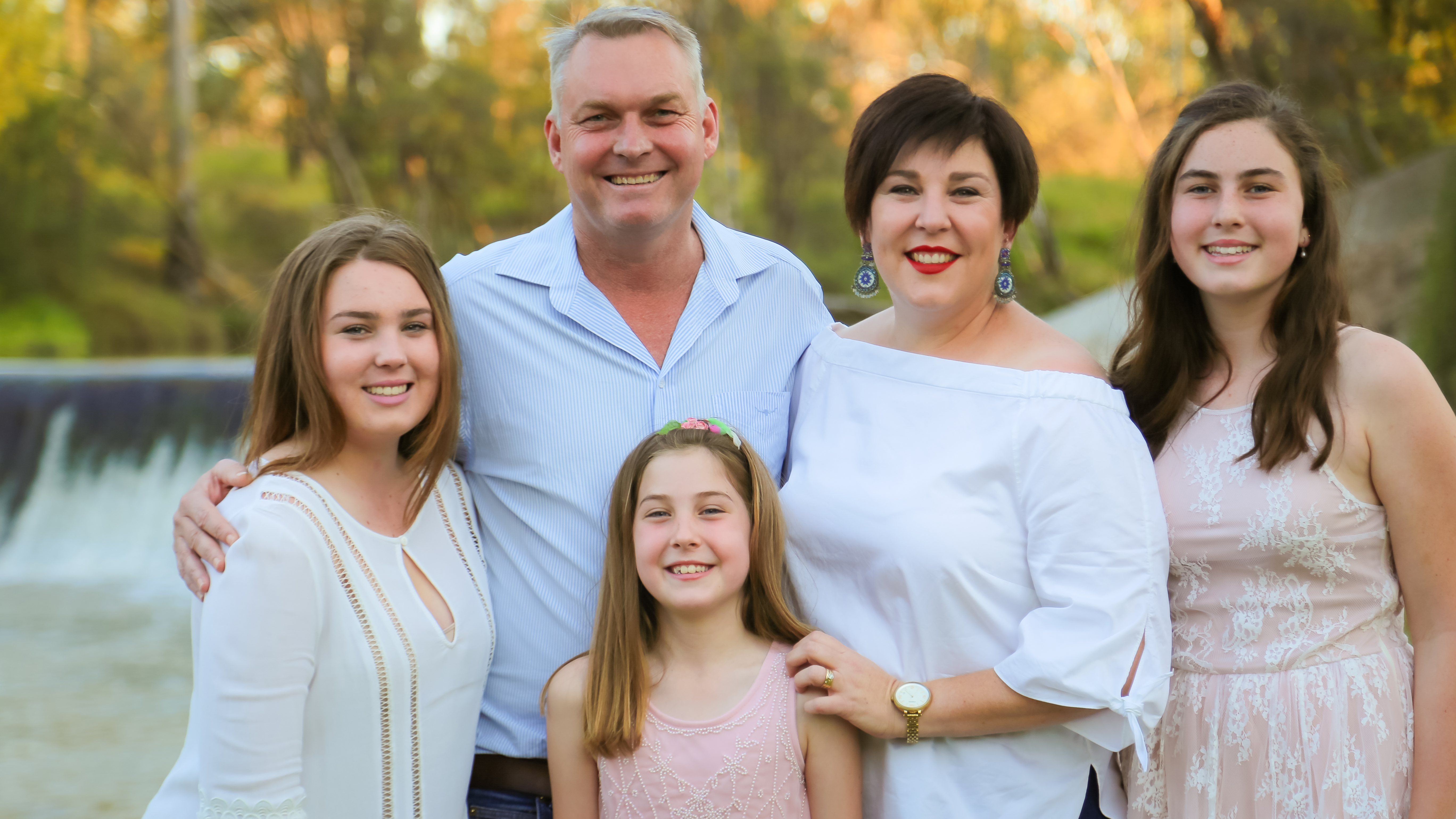 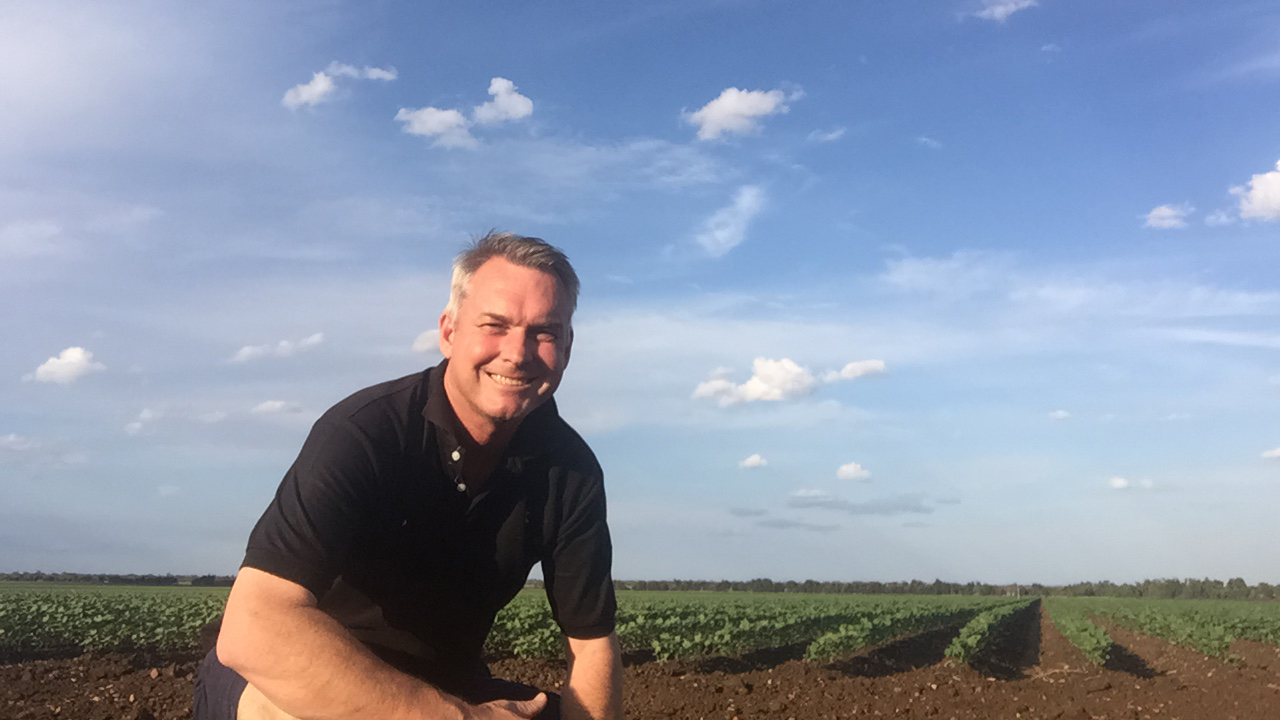 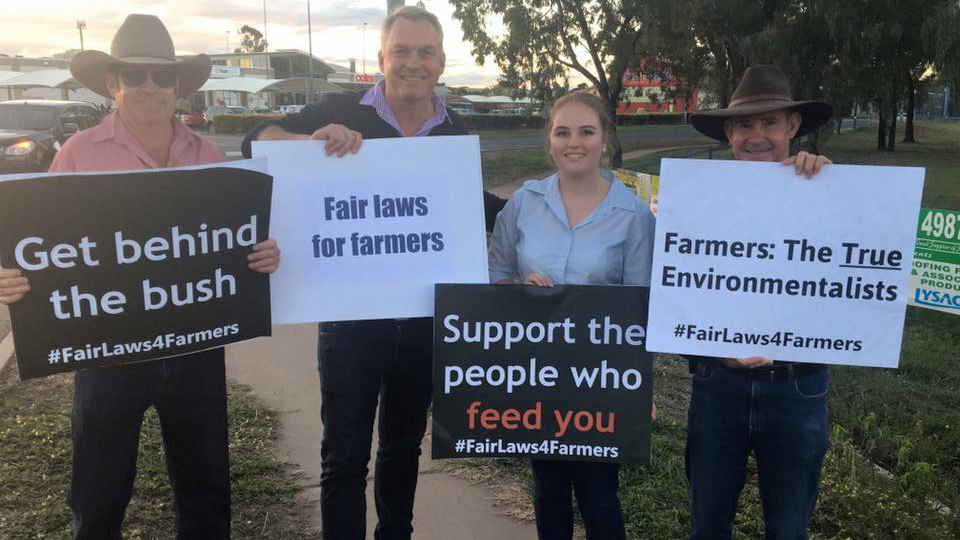 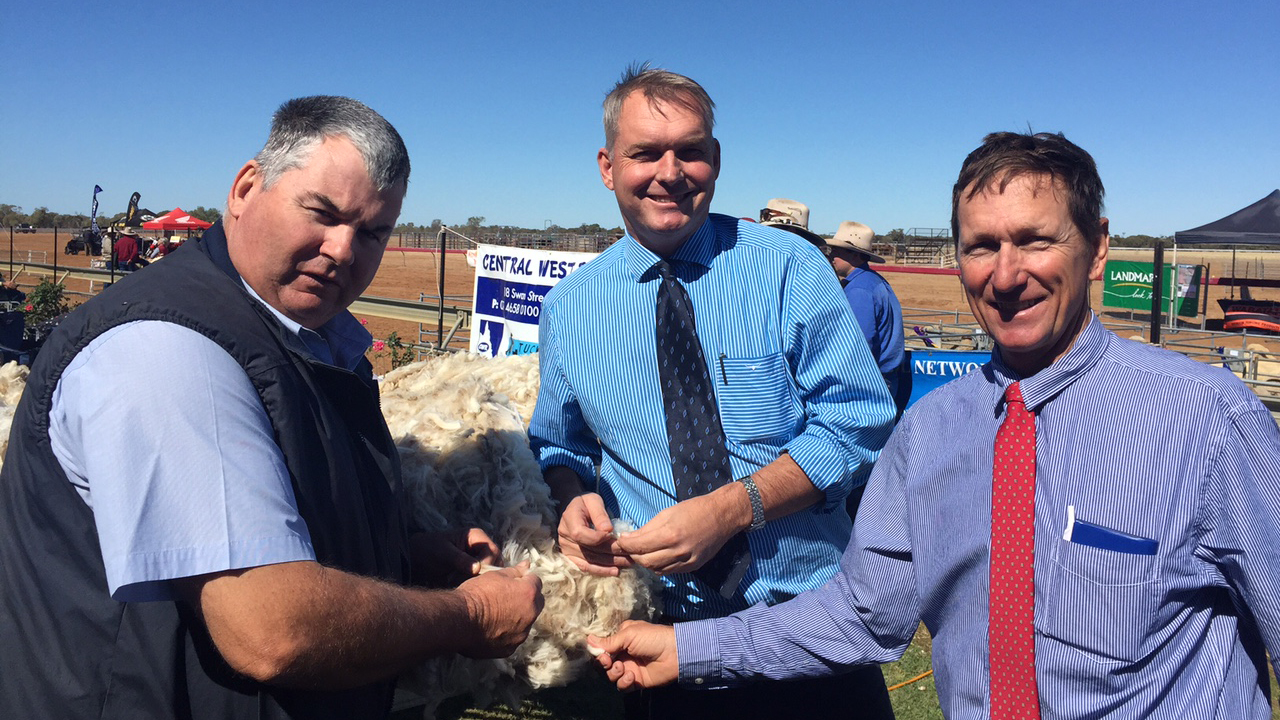 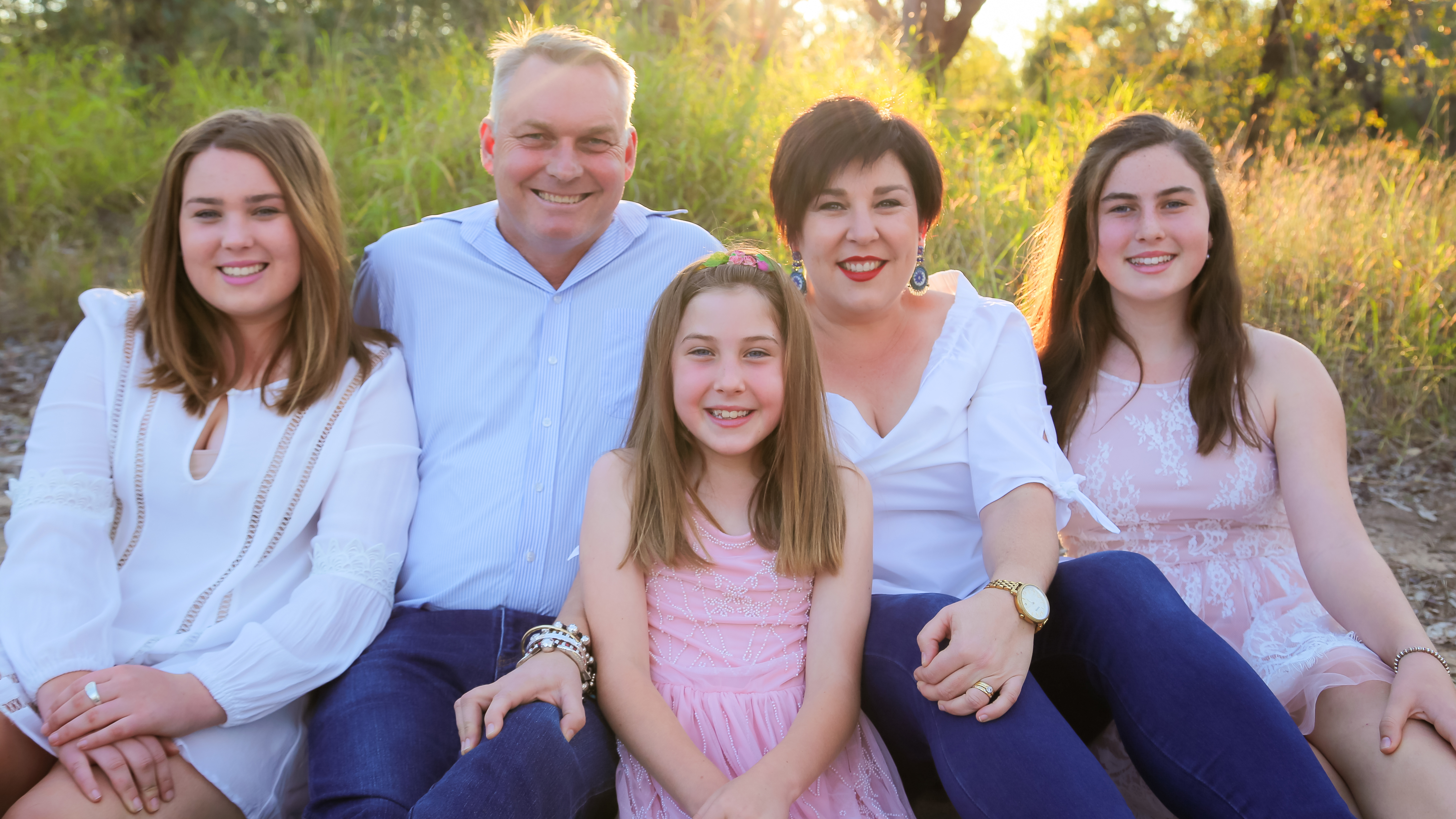 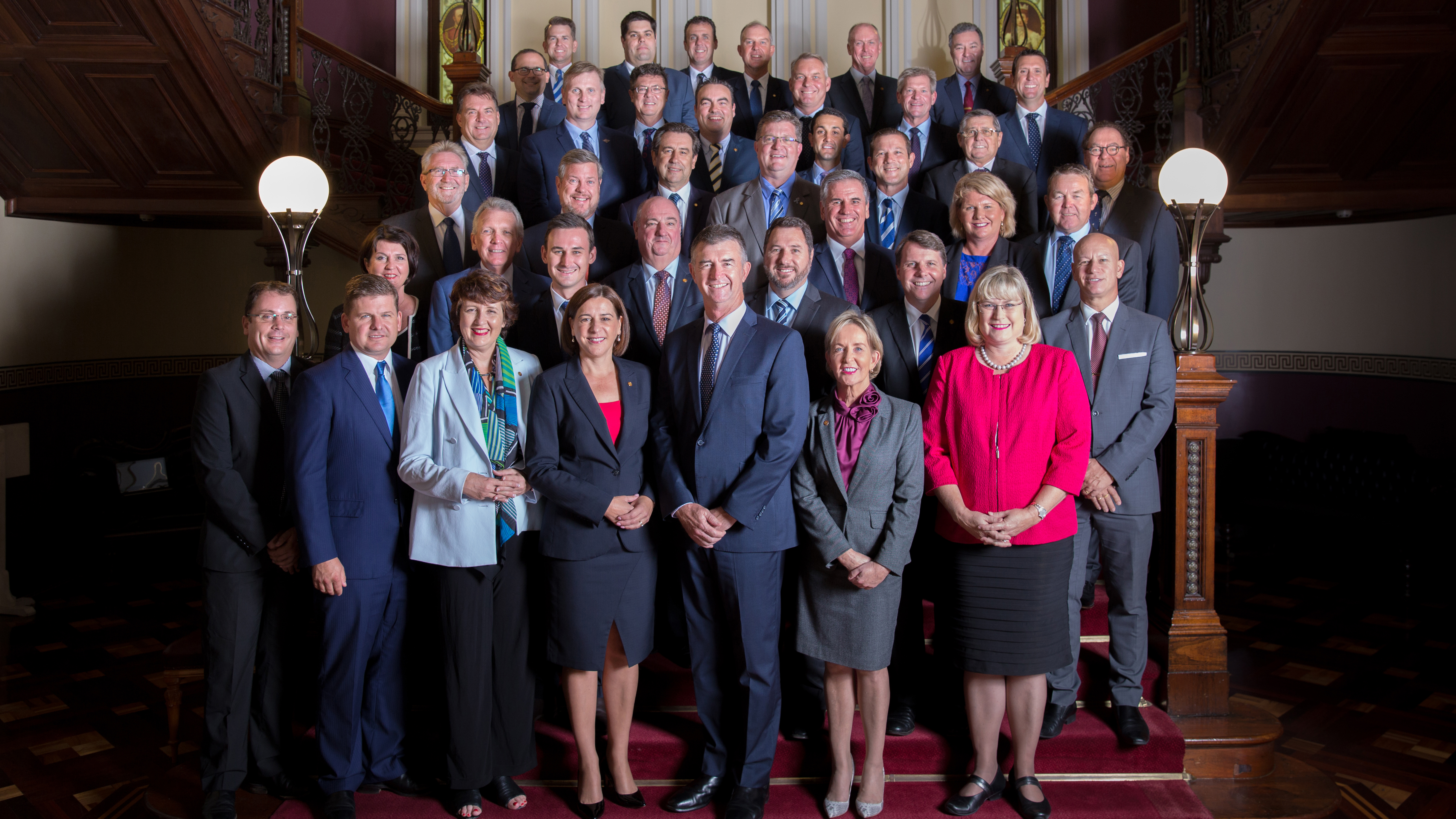