Member for Gregory, Lachlan Millar, has lambasted the State Government's 2018 Budget as a failure for Central and Western Queenslanders.

Mr Millar said that the State Budget, handed down at 2:30pm on Tuesday, was big on promises for Brisbane, but lacked anything for Queenslanders outside of the South-East.

"In this Budget, we have seen billions spent on roads in Brisbane but not one cent for vital roads throughout Gregory" Mr Millar said.

"For over 10 years, the communities of Blackall, Tambo, Yaraka and surrounds have been crying out for the Jericho-Blackall Road to be fully sealed.

"There's 27km left of poor quality dirt road, and even after promises by Peter Beattie and then Transport Minister Paul Lucas, the road still remains unfinished.

"This is a vital road for Western Queenslanders, cutting over an hour off the travel to Emerald and Rockhampton for medical services. 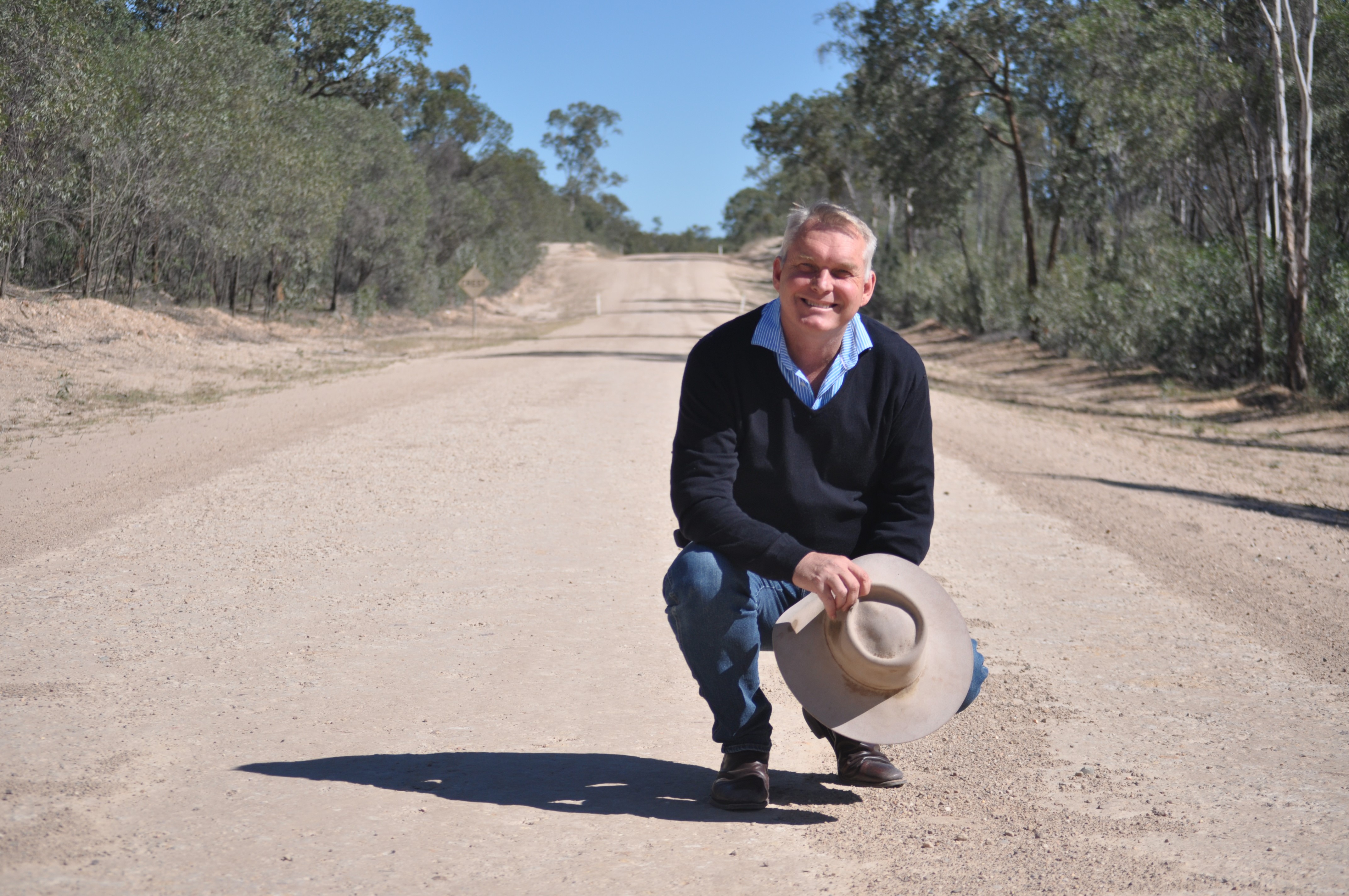 "It also provides all-weather access into Tambo and Blackall, where the first organic saleyards in Queensland have recently been opened.

"This road is just one of the vital roads throughout Gregory, including

"This is on the back of a record surge coal royalties, up $1 billion from estimates to over $3.7 billion, and over $740 million in gross agricultural production in the Central Highlands.

"Again and again, Central and Western Queenslanders produce the economic growth for the state and it's then spent in the South East" Mr Millar said.