Miles from nowhere on plan for Acacia

Environment Minister Steven Miles confirmed he has no plans to deal with the looming environmental disaster of Prickly Acacia invading Queensland’s iconic Channel Country and the Lake Eyre Basin.

Minister Miles was questioned during Budget Estimates Hearings in Parliament last week by Member for Gregory Lachlan Millar about what he and his Department were doing to protect the Channel Country environment - the vast floodplains of the Thomson, Barcoo and Diamantina Rivers.

“It was evident, the Minister has no plans to combat the increasing scourge of Prickly Acacia in the Western Queensland Channel Country,” Mr Millar said. 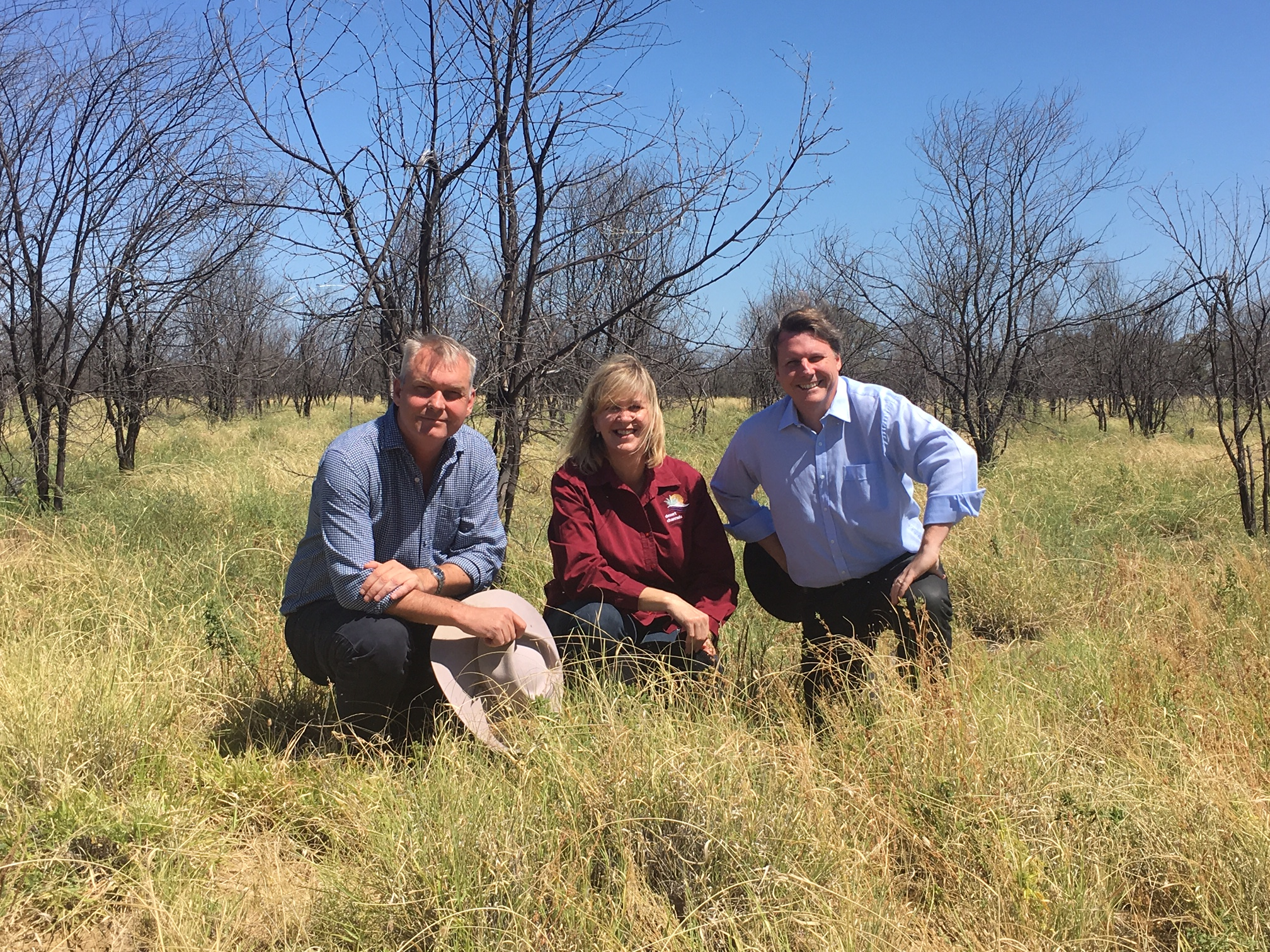 “I’m very disappointed this massive environmental issue is not on his radar.

“The Minister loves nothing better than to lecture us about the iconic Great Barrier Reef, climate change and crocodiles.

“But when it comes to protecting some of the cleanest and best cattle fattening country in the world, he’s not interested.

“The future health and sustainability of the Channel Country is every bit as important as that of the Great Barrier Reef.

“Minister Miles really needs to re-think his answers and his approach to dealing proactively with this major environmental disaster.

“Contrary to the Minister’s answers, the environmental health of the Channel Country is absolutely critical to Western Queensland, our beef industry and to the Lake Eyre Basin and beyond.”