More than 30 passionate teachers, community advocates and parents attended the Longreach Anti Cyberbullying Roundtable, hosted by the Member for Gregory, Lachlan Millar on Friday 25 May.

The Roundtable, which is held in conjunction with the Premier’s Anti Cyberbullying Taskforce, discussed the issues facing Western Queensland young people.

“As a parent of three beautiful children, nothing’s more worrying than the increasing level of bullying, and the rise of incessant cyberbullying.

“Cyberbullying has creeped into our schools and our homes, and as a community, we need to fight against it and turn the tide.

“Nobody will ever forget the devastating story of Dolly Everett, who took her own life after vicious cyberbullying earlier this year. 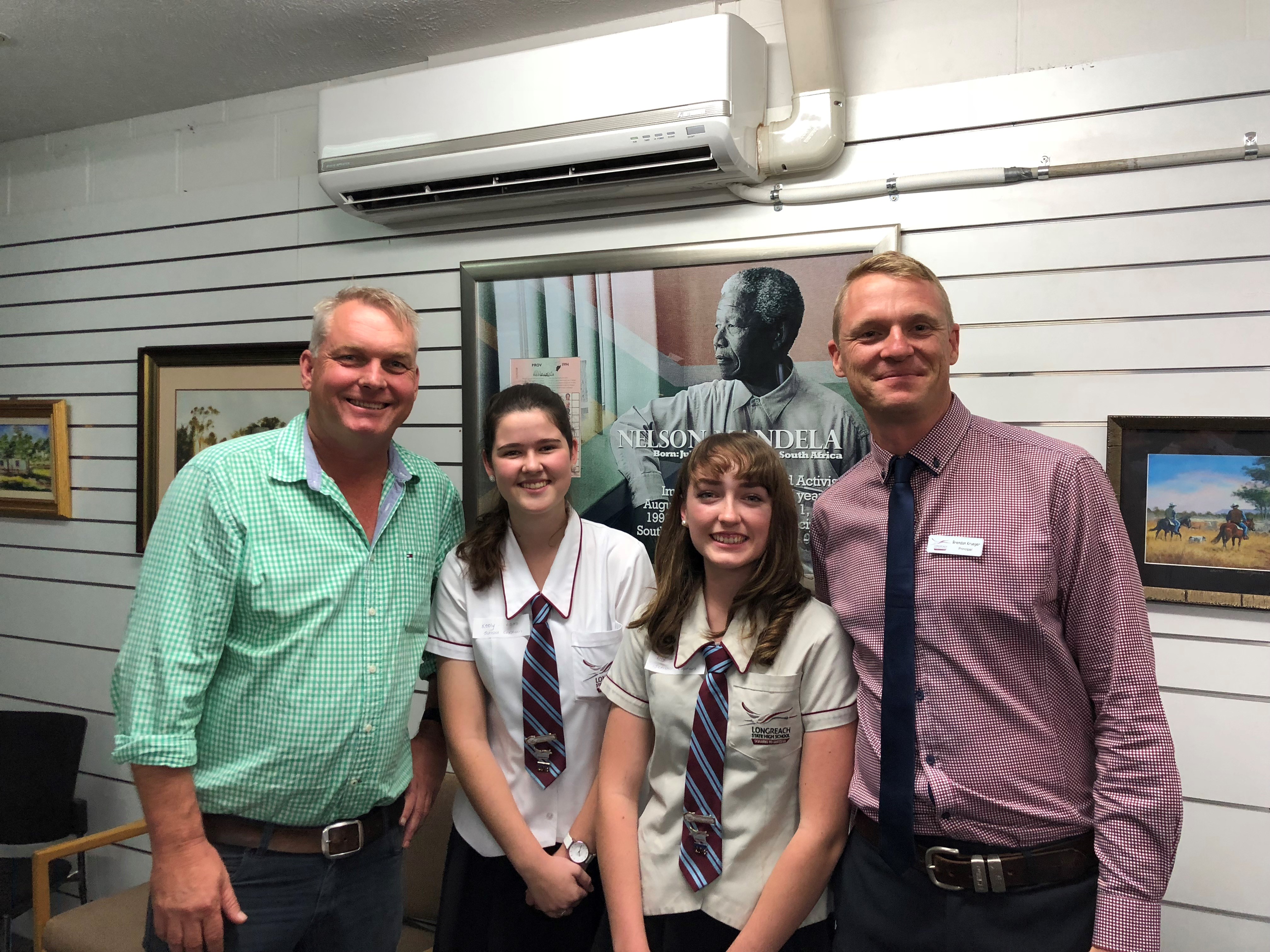 “That’s why I held the anti-cyberbullying roundtable in Longreach, to allow teachers, community members and parents the opportunity to share what’s happening in the region and work on methods to reduce it.

“From local schools, to community groups and local police stations, many Queenslanders are implementing programs to combat cyberbullying.  The Taskforce’s goal is to pull all the knowledge from around the state and share it around.

“Some of the stories shared today were harrowing, but it was encouraging to hear of projects that different groups are implementing throughout Western Queensland.

“I acknowledge the unique challenges students face in regional Queensland, which is why I’m committed to ensuring your voice is heard in Brisbane.

“The feedback provided today will be submitted to the Premier’s Anti Cyberbullying Taskforce, which has already received over 250 submissions.

“Submissions to the taskforce close on 1 June, with the bi partisan committee to hand down their report to the Premier by 31 August” Mr Millar said.

If you were unable to attend, submissions can be made directly to the taskforce by emailing [email protected] or contacting the Gregory electorate office on 4521 5700.